Our Fürstenhof Hotel was founded and opened in September 1966 by the Leopold and Horst Harlfinger brothers.

Initially it offered guests a reception area, a restaurant and 14 rooms. A spa area was added in the early nineteen-eighties. The Hotel has been extensively renovated several times over the years, and now offers 50 rooms.

Mr. Matthias Harlfinger is the family’s second-generation manager of the Hotel, a post he has held since 01.01.2007. 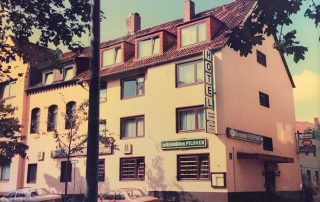 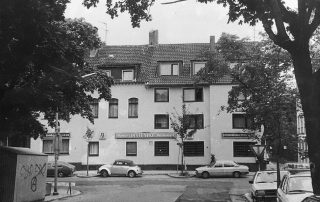 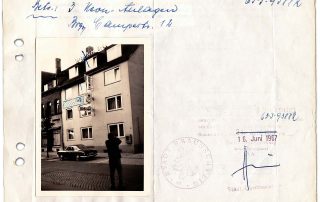 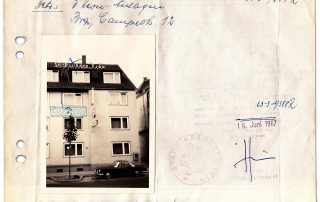